SUMMARY: This report calculates the economic output (GDP) of Latinos in the United States. This study found that among the world’s largest GDPs in 2018, the Latino GDP was the single fastest growing.

Since 1992, UCLA’s Center for the Study of Latino Health & Culture (CESLAC) has provided cutting-edge research, education and public information about Latinos, their health and their impact on California’s economy and society. Authors: Paul Hsu and David Hayes Bautista 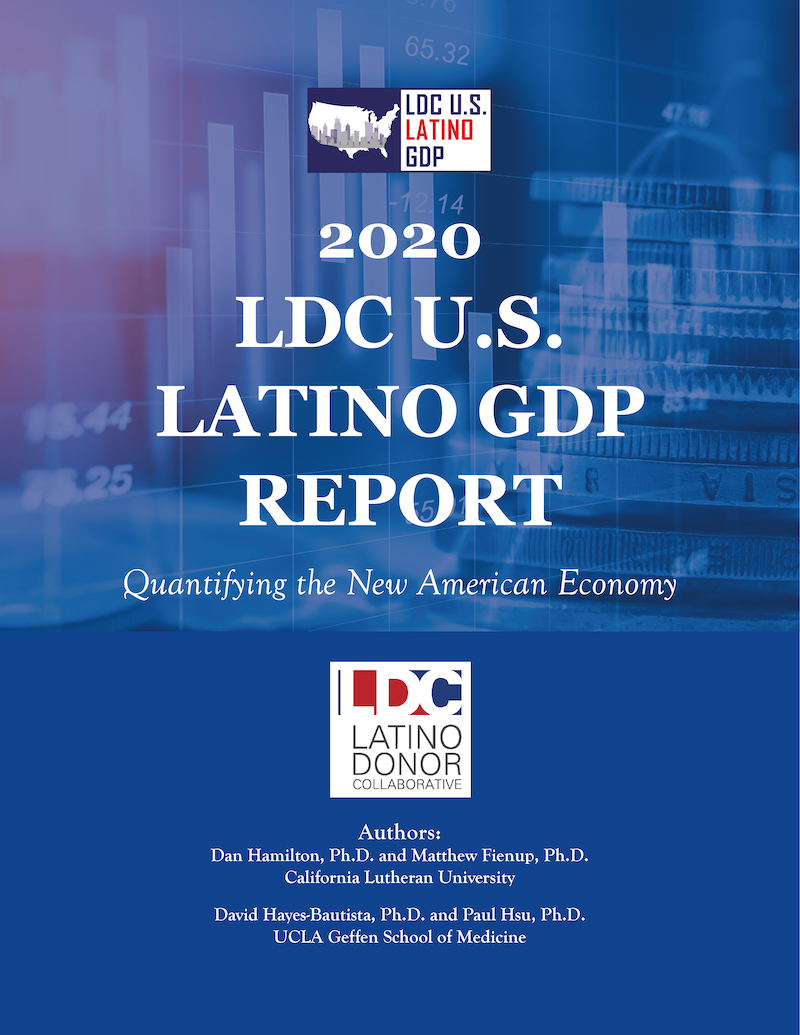