Ten years ago, wide-ranging LDC industry titans began to detect the emergence of the New Mainstream Economy —powered by U.S Latino consumers, entrepreneurs, and workers making an outsized contribution to the nation’s economic growth. So, we did something that had never been done before: invest in evidence-based research  to elevate the national dialogue on the role and contributions of Latinos to American society.

To date, the LDC has developed more than twenty-five original reports and research pieces that highlight the economic impact of Latinos across all industries and levels. To this end, we have partnered with some of the most reputable academic and think tank leaders such as Stanford, UCLA, Columbia University, Accenture, NERA, and Hills & Knowlton, to name a few. Our research leads to new ideas on stimulating the economy, influences the way major corporations engage with Latinos, and ultimately, provides the foundation for a fact-based narrative of Latinos.

Some of Our Research Partners Include: 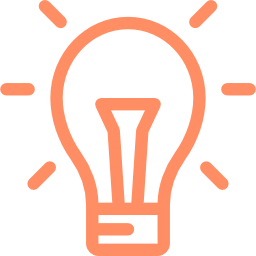 Feedback Received
BACK TO HOME 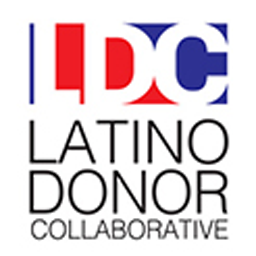