To produce and amplify top quality, fact-base data of Latinos in America to drive their proportionate representation at all levels. 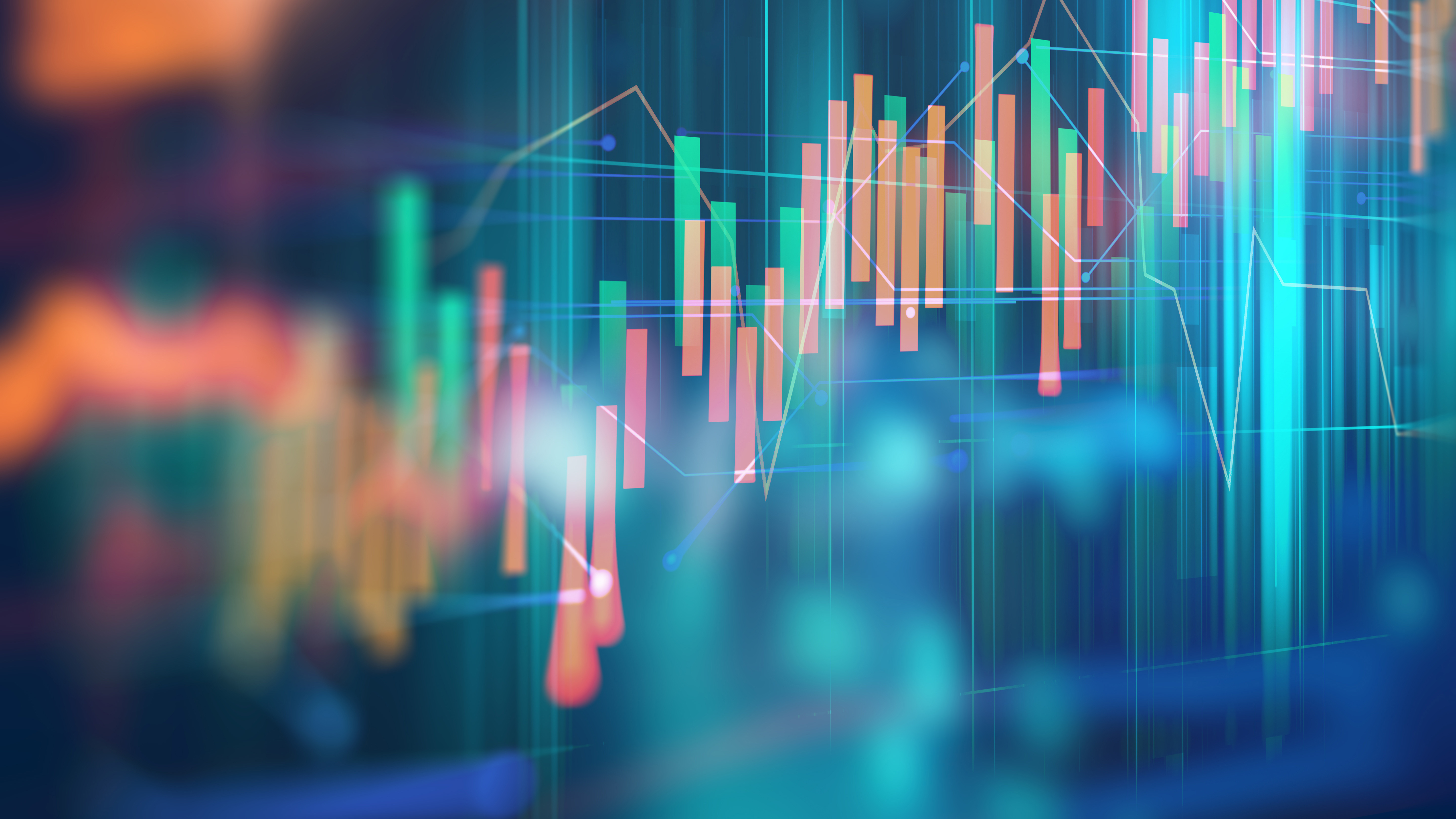 We conduct original research on the impact of Latinos in America. 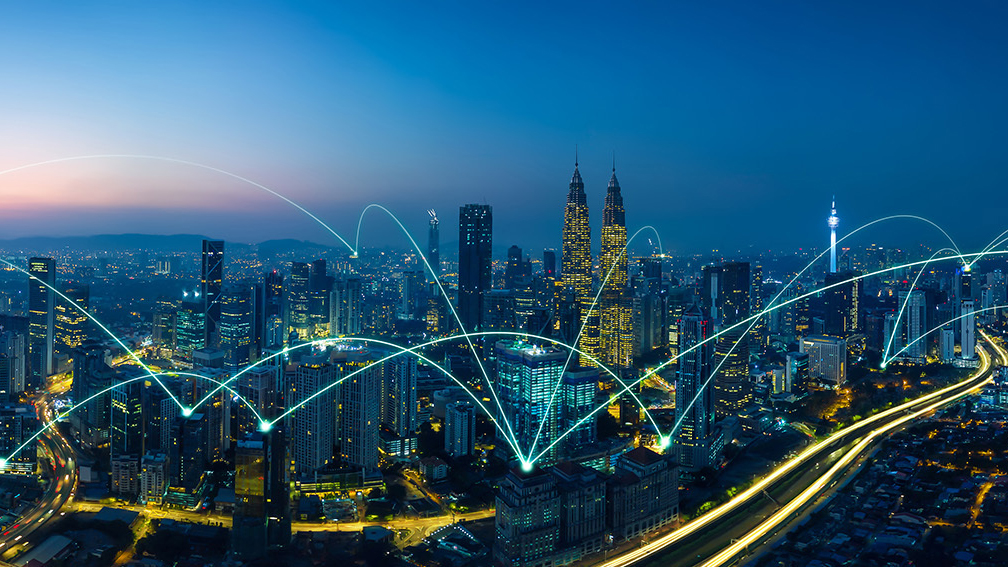 From CEO one-on-ones to features in tier-1 publications, we reach decision-makers and inform them on the
new mainstream economy. 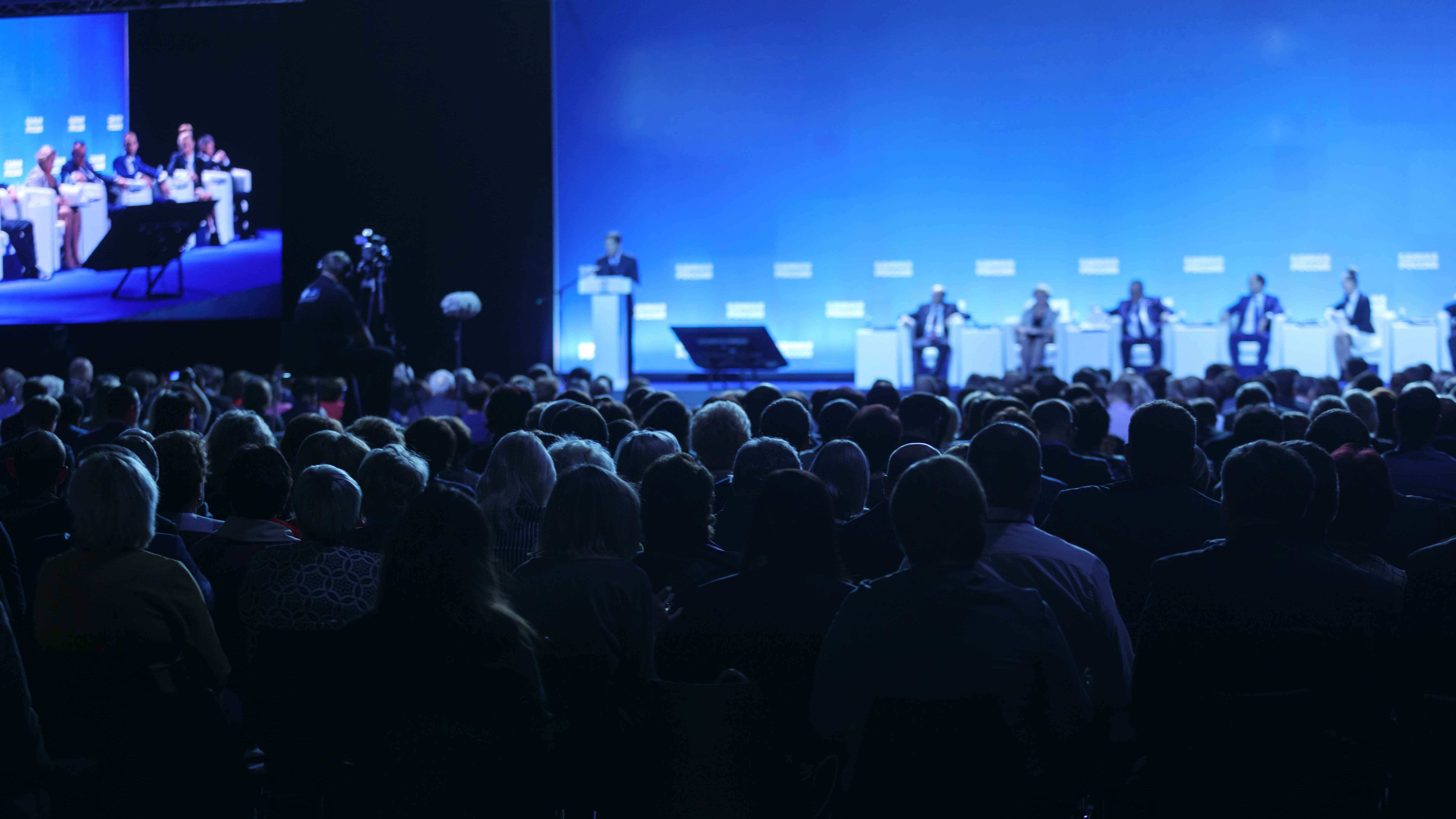 We gather thought-leaders for dialogues that stimulate economic growth for everyone.

All the latest research on U.S. Latinos in one easy chart!

How Latinos are contributing to U.S. economic growth

The total economic output of U.S. Latinos reached $2.7 trillion in 2019 and would be tied for the seventh-largest GDP in the world if U.S. Latinos were an independent country, according to the newest Latino GDP Report released by the LDC on September 29th.

Sign up here to receive our latest research first!

Our Data, Campaigns, and Events are Featured in: