SUMMARY: The Latino Media Gap report examines the state of Latino participation in mainstream media and the Internet with the goal of identifying challenges and opportunities to promote an inclusive media landscape.

ABOUT THE RESEARCHERS: The Center for the Study of Ethnicity and Race (CSER) at Columbia University is the institution’s main interdisciplinary hub for the most innovative research, public discussion, and teaching about race, ethnicity, and indigeneity in the United States and beyond. CSER is also the home of the Media and Idea Lab, a novel program that promotes media research and the use of media as modes of inquiry. The Lab’s first project was Small City, Big Change, a policy brief and video, produced in association with Hispanics in Philanthropy. To learn more about CSER’s programs and download the full report, visit http://www.columbia.edu/ cu/cser/

The National Association of Latino Independent Producers (NALIP) is a national membership organization that addresses the professional needs of Latino/Latina independent producers. Founded in 1999, NALIP’s mission is to promote, advance, and advocate for Latino and Latina content creators in media. NALIP is the only national organization committed to supporting both grassroots and community-based producers/media makers along with publicly funded and industry-based producers. Among NALIP’s programs are its annual conference, plus six other initiatives: Latino Writer’s Lab™, Latino Producers Academy™, Latino Media Resource Guide™, “Doing your Doc: Diverse Visions, Regional Voices” documentary development workshops, the Latino Media Market™, and the Latino Artist Mentoring Program 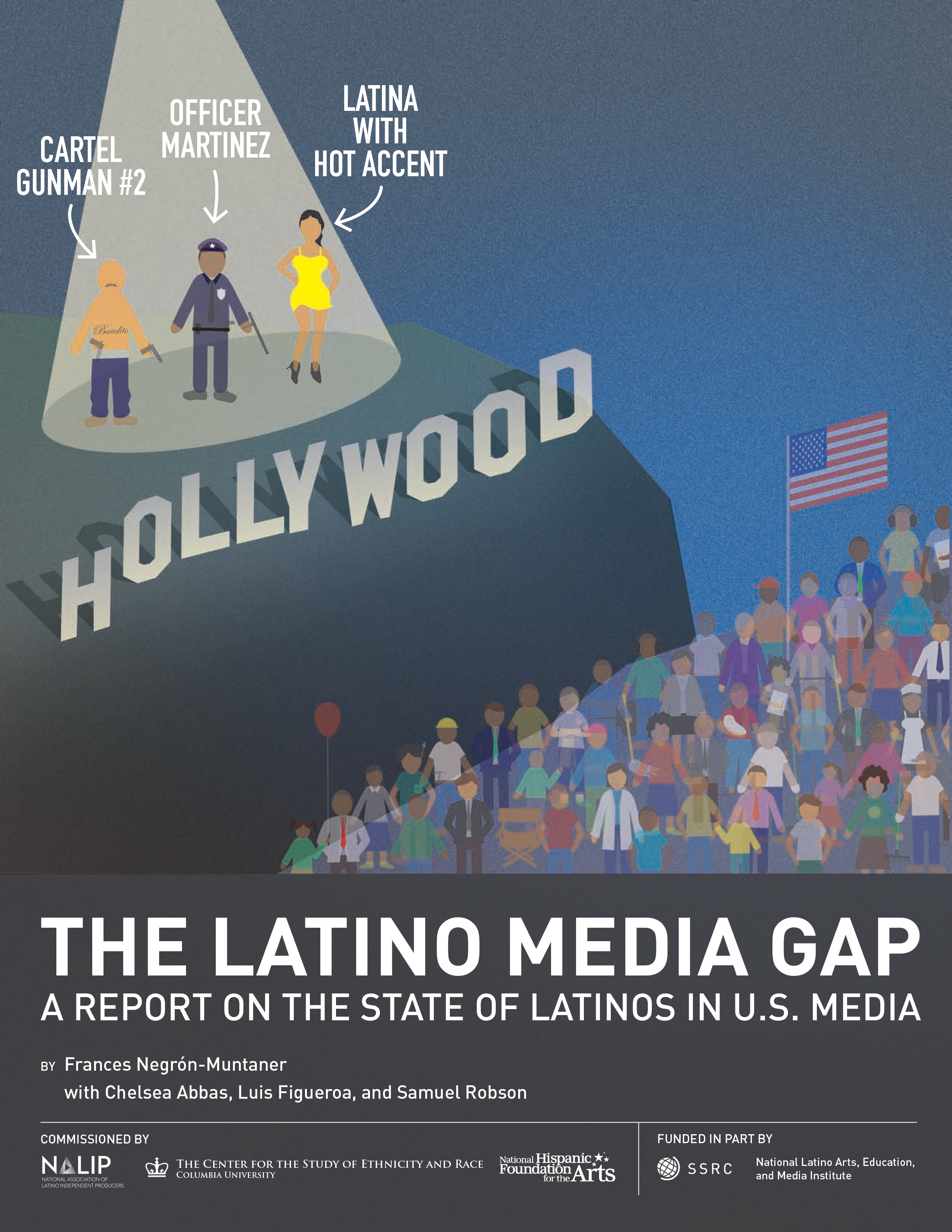