SUMMARY: This report looks at the relationships between diversity and the bottom line in the Hollywood entertainment industry, and finds that minorities remain unrepresented on all fronts. 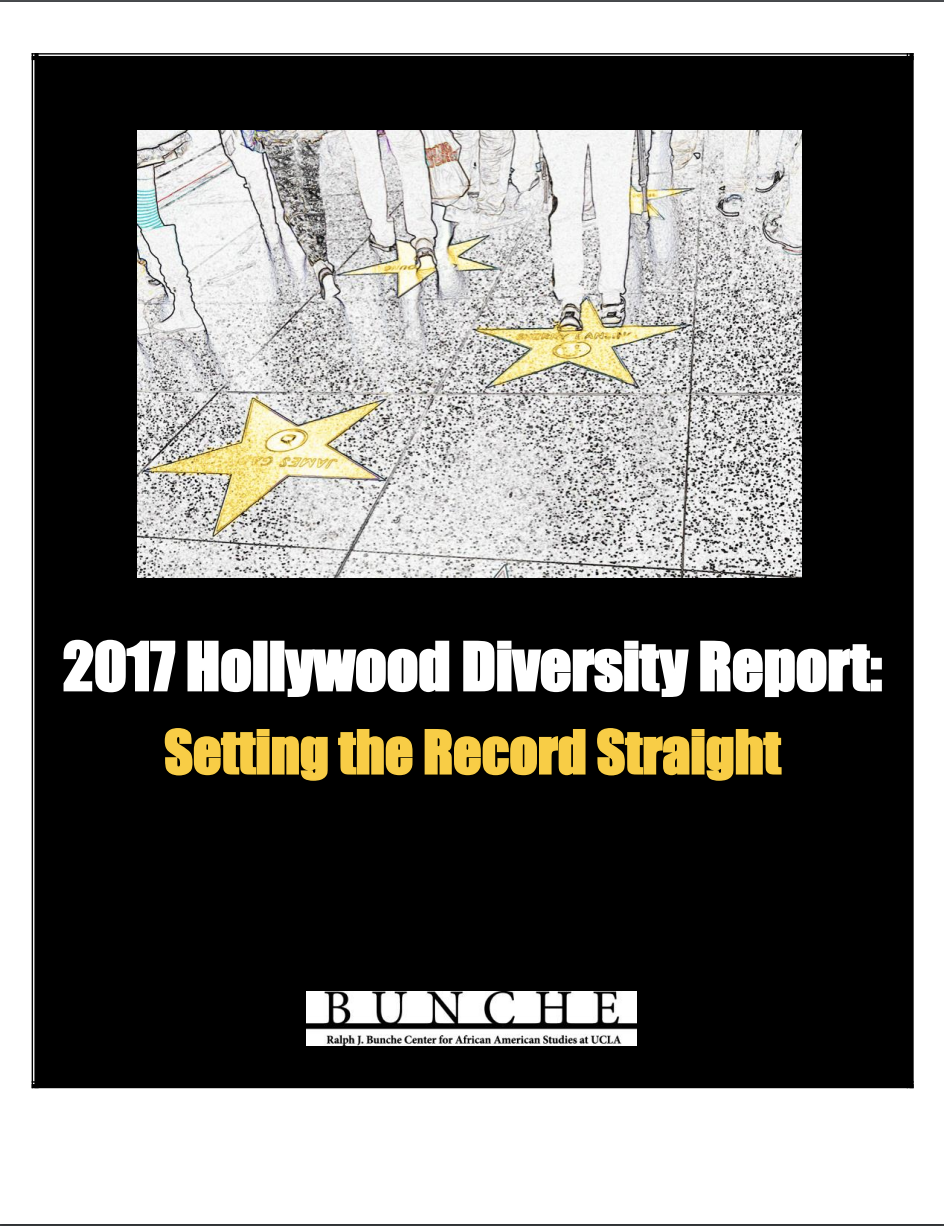