SUMMARY: The Latino GDP Report is one of the first studies to calculate the Gross Domestic Product of American Latinos. This study found that the U.S Latino GDP is the 8th largest in the world, trailing the U.S, China, Japan, Germany, India, the United Kingdom, and France.

Since 1992, UCLA’s Center for the Study of Latino Health & Culture (CESLAC) has provided cutting-edge research, education and public information about Latinos, their health and their impact on California’s economy and society. Authors: Paul Hsu and David Hayes Bautista 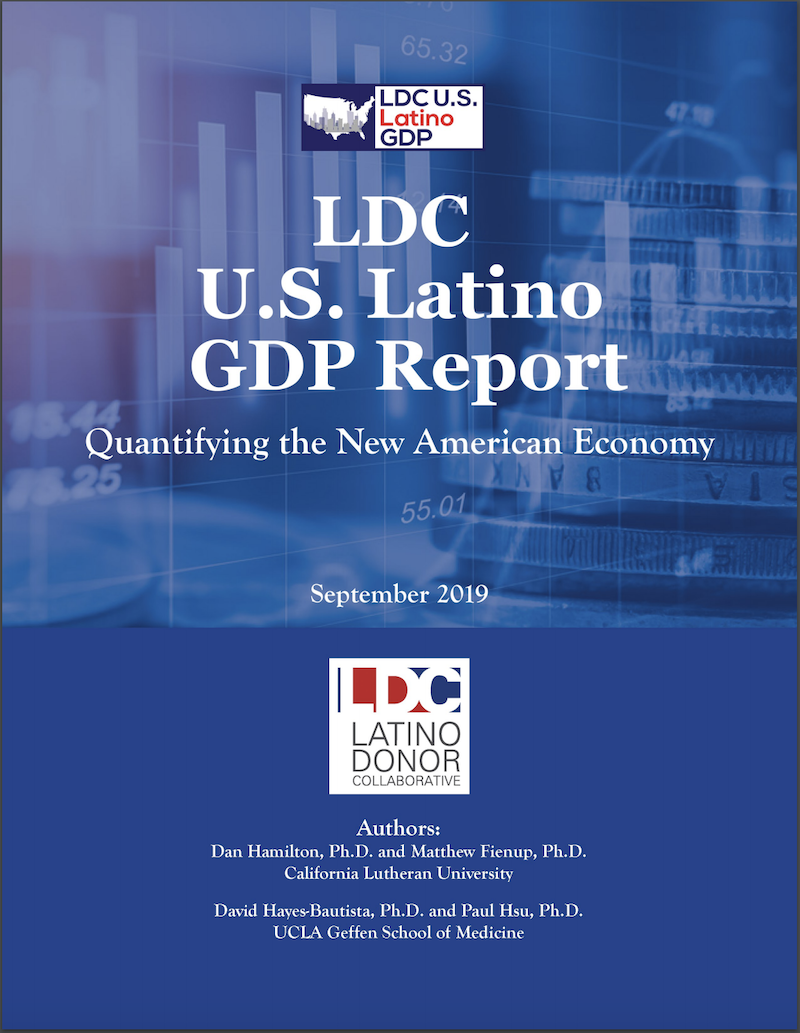